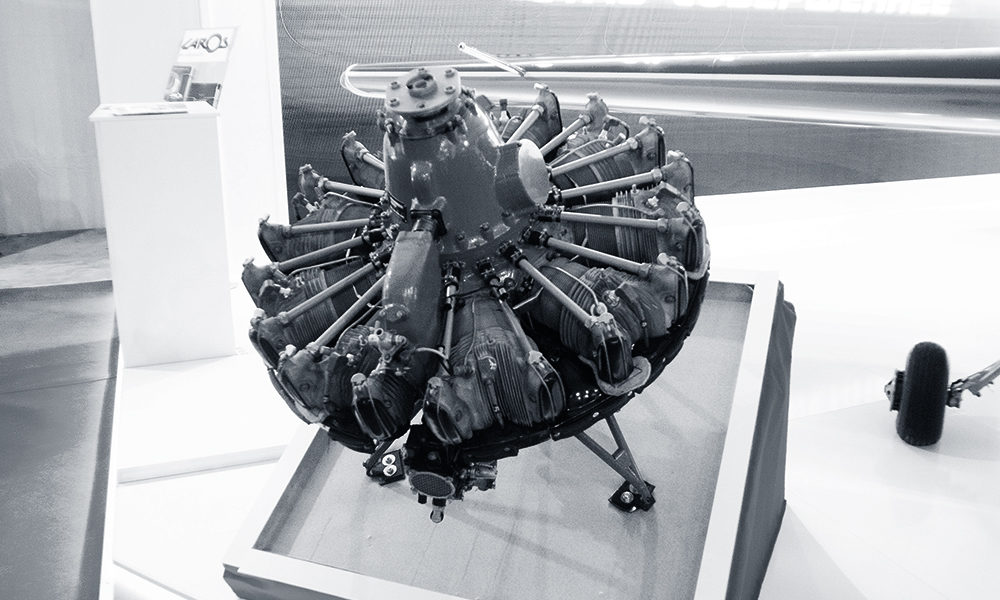 Now in small aircraft are enough problems, which need to be address. First of all, it concerns the production of engines.

Piston engines dominate everywhere in small aircraft. That is why the return of the classic piston aircraft engine M14P is great importance.

Why producing piston aircraft engines in Russia was stopped?

In Soviet times, the production of motors, went to the load, to the main production. The engine was assigned an unreasonably low price, as production costs were covered from other sectors of the economy. Aircraft engine – a very complex unit, which is produced in cooperation with many other companies. Most of the components were manufactured in specialized aircraft factories scattered throughout the country. After 1991, the links and processes established over the years gradually collapsed. In this situation, it became impossible not only to produce but also to repair old engines. Domestic aviators, trying to find a way out of this situation, remaking car or boat engines for aviation. However, in practice, non-aeronautical origin has a negative impact on performance.

In the design and construction of light aircraft designers have to solve a large number of problems. The main of them-the choice of power plant. World aviation experience suggests that the number of brands of engines is much smaller than the number of aircraft brands. Over the past decade, a large number of projects of new aircraft and helicopters of General aviation. But suitable engines for them did not appear. This is due to the fact that the engine is a very science-intensive field of engineering, which requires serious costs for the development of production of a certain type of engine. It is this choice that determines the life cycle of the structure, its reliability and performance. Many aircraft were withdrawn from production due to the fact that the production of a particular engine stopped. Aircraft engine M14P piston, four-stroke, gasoline, air-cooled, nine-cylinder, with a star-shaped arrangement of cylinders and carburetor mixing. This is a powerful engine that has confirmed its reliability by long-term operation on the best domestic training and sports aircraft-the world-famous Yak-18T, Yak-52, Yak-54, Yak-55, Su-26, Su-29, Su-31.

The advantage of modern m14p engines over Soviet predecessors is enormous. Due to the equipment of modern units and units and the use of advanced technologies increased service life up to 2250 hours. Specific power increased to 400 HP at 2900 rpm. In this case, the engine has a low fuel consumption at the level of modern diesels. M14P-fully complies with all aviation safety requirements thanks to two independent ignition systems magneto M-9F.

The most important aspect of the work of AB «LAROS» — providing a full range of services for the diagnosis, repair, and warranty and post-warranty maintenance of engines М14П. Expert knowledge of our specialists and practical experience of world level the most advanced tools and solutions that provide maximum efficiency and reliability from the application of this type of engine.